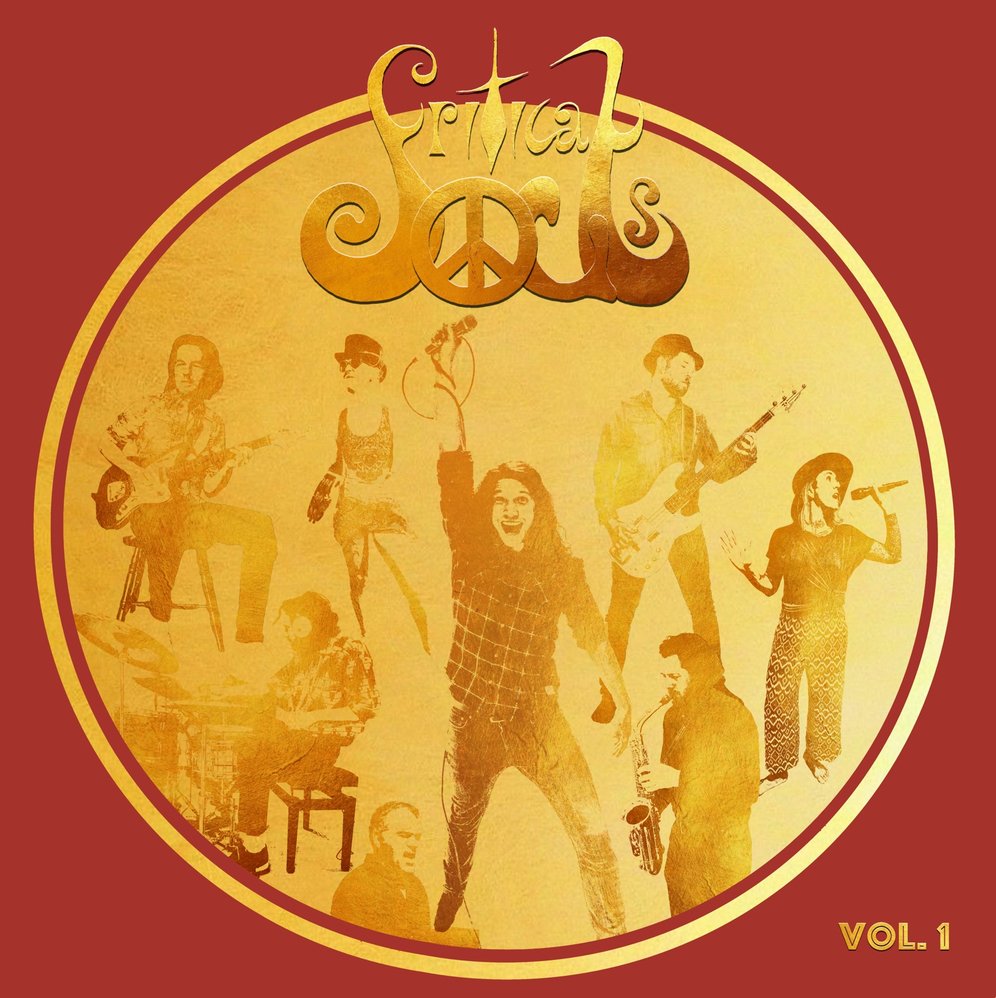 A soulful undertaking into music with a social pathos. While many soul records of the 1960’s where not political in terms of lyrical content, they were very much so in bringing down race barriers both regarding business and culture. Several artists also provided anthems with a political urge, supporting the civil rights movement and taking the perspective of the working class. As such, soul is a genre that lends itself well to communicating the sorts of sentiments provided on this record. The songs aim to raise questions about social power and peoples’ rights to fulfilling lives, and how these issues are affected by the economic system under which we all live.

Sonically, the songs on this record are inspired by the classic recordings from Motown and Stax. While the ambition has been to work in this tradition and stay true to it, the songs also provide more than a simple copy – they were written and recorded in another era, where the listener can hopefully hear both respect to the tradition and an ear to the ground of the current times.

The record offers 22 minutes of Critical Soul! And, if 22 minutes are not enough, just push play one more time!