To illuminate that which is hidden in plain sight. 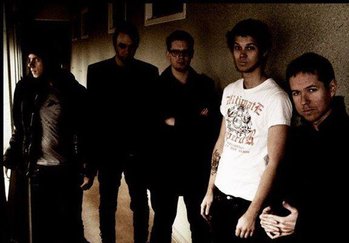 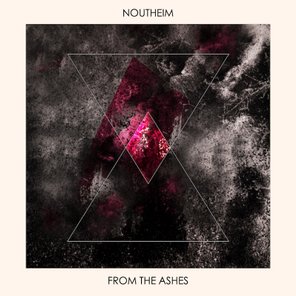 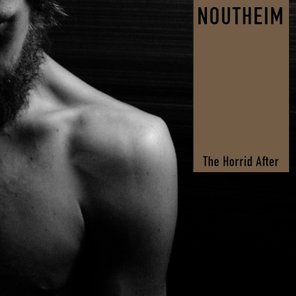 A video for the track Gamechanger: 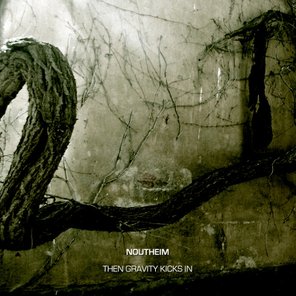 This is an album released in 2019, which contains new recordings of songs written in the late 1990's. A more detailed account of the work on this material can be read here:

Stepping inside the creative mind of your seventeen-year-old self: On the Noutheim album From the Ashes

The album was released in 2015, a few years after the band was closed down, containing the final recordings of the band plus some new material.

From the studio sessions:

Then Gravity Kicks In