Pixieland is a place open for everyone, no matter nationality, amount of hair, home styling preferences or income.

To enter Pixieland may appear to be difficult, but it is no harder than the fall of a firebird feather in nine-dimensional space. All you need to do is stop and stand still for a moment, put on the right glasses (NOT the pink ones), step out of your habits and look at things from below the top. (And by still I mean still. That is, do not follow the masses and presume to be standing still, that is not standing still, that is compliance.) When you stand still everything that could disturb your ability to find the entrance to Pixieland will pass into the distance as certainly as the shambling of a bewildered alpha male.

Of course, if you have a tail, you only need to waggle it.

You will be particularly welcome in Pixieland after the apocalypse, but beware that we may be out of tickets for the shows by then, so please attempt to acquire one as soon as possible.

A Traveller checks in to a hotel – why or where really doesn’t matter – and all that was familiar becomes unknown and strange. Outside the hotel, in the all-encompassing Mist, the world is a different one, the sounds suppressed and it’s hard to breathe. There’s a noise beyond the dusty skies, from high above the city’s haze – like a giant’s heavy pace. Shadows emerge in deepening twilight, the Dark ones who fell like messengers to hell. Fearful they are, and feared; created by mutual distrust and suspicion sincere.

This is the Underworld. Under reality, down the badgers’ hole the fabric is twisted and logic is out of control. There is no way out from the innermost self, the choices that’s been made, experiences weighed. All that which has been done turns every exit into a different one. There is no returning to the world of before: accept and go onward or remain for evermore. Every choice that’s been made surmount to this final cost: for coincidences’ sake, wishes that were fake and wows made to break. Don’t grieve the lovers you’ve Lost or dreams left behind. It was their time. We do what we do and this is what it surmounted to. Taste of ash and the scent of metal can wash away the pain.

Some shine so Bright and hum in joy, having cracked the code they buy and eat with coolness in the heat, relishing the bliss from remaining in the masses, go with the crowd and to what they’re told, never let guilt or sorrow, doubt or questions take hold. Looking close enough, the cracks will show in the lines of the land, the happiness sometimes troubled, the void of the shadows less craving. The Ruler of the land, its mighty defender, is a man in doubt, hoping for a treasure at the end of the rainbow and a future of manic wealth that will cover the cracks and protect all backs – an illusion is to waste to give up or surrender.

The frowned-upon Clever creatures, whose natural ways now evolutionally forbidden, for centuries are lost of land to the city of men where they now reside everywhere hidden, hold on to the key. They will tell you the secret: that the city of men has turned your eyes useless to in order to Find the way on and out, the good from bad and the love once had. So, Travel onward in search for the road to go home, to the land that is empty and void, where open to the sky the real coincides with the Underworld, in silent and waste emptiness. From here at last, the Traveller can Return to home, to faith and love. But what is done is done and the choices will last, and a nagging truth holds the heart fast: we can never return to the moments past. 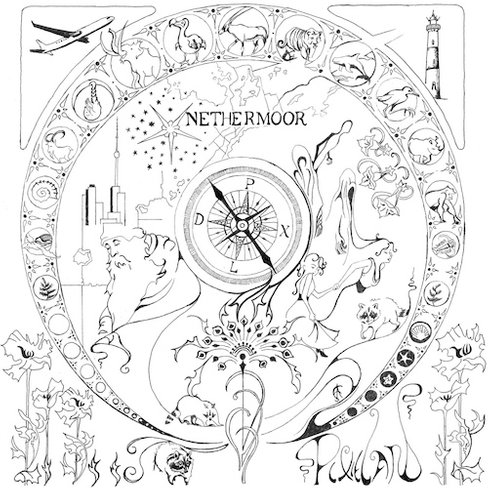 This is the time of fires and flames, where once again we wait for the end. This is the time when nature’s remade, all fearful beasts but The One are hunted down. These are the end-times when madness grows strong in the heat of the greed, the fear and the hate.

The creatures on fire who burn with desire to change all they can in this strange world of man suffocate, starve, their sacrifice unceremonious. Never too strong their flames have burned, never to warm or too much. Their fire goes out with a sigh, without flare, a snare ‘round their necks in the hands of the past and ideas of the old, that which never was. No matter what you’ve heard.

The creatures of fire, the broken, now cold, will flame with their own light once more. These fortunate ones will rise from the ashes, dodging the strain, uncaged from the norms, never again fighting in vain. Breaking the glass the reason is restored and broken wings will stir up the storm that shakes the towers of power. Beware you calculating fighters of the past: in the end-times you will fail.

The Fireborns rise from the ashes and fly. 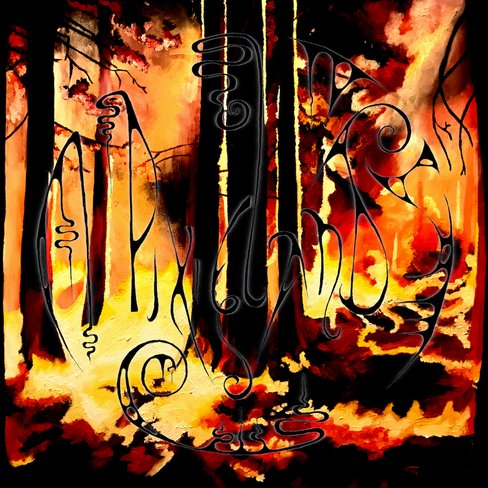 Here we are at last, our deeds are clear in the dawn of the final days: bigotry and the quest for paper zeros, pain and love that counterweighs. Angry men want more, but the terror they cannot ignore. With the lines that they drew on another piece of paper, horror-stricken they claim their score. The sentimental agents have been called back home, to forget and be rehabilitated, pay the expensive debt, no more incarnated; in fire and ice vacated.

We struggled well, I do believe. We learned to think and feel, to worship and kneel, to steal and conceal and sell our ideal. Now gravity is lost, but the days themselves grow heavy, as time doubles back and folds behind the levee. In the frozen city, tears shed before time's beginning are forgotten and do not matter, forever hidden or too small to see, when the dawn draws in the depression scatters.

At last the time has come. Journey beneath the earth in scales and tails or through the systems on shaky wings and misty sails! We tell ourselves that all will heal and we shred the stardust in the aftermath. Our destiny was long ago sealed; the heart did not follow the vermin wrath. The steelbreakers break free, saving themselves with just a hint of glee, breaking walls and barricades, blindly carefree.

In the final days - the end of time - everything falls. No electronic highways transcend our crimes and no guardians are left to hear our calls.

Here we are at last: All is well. 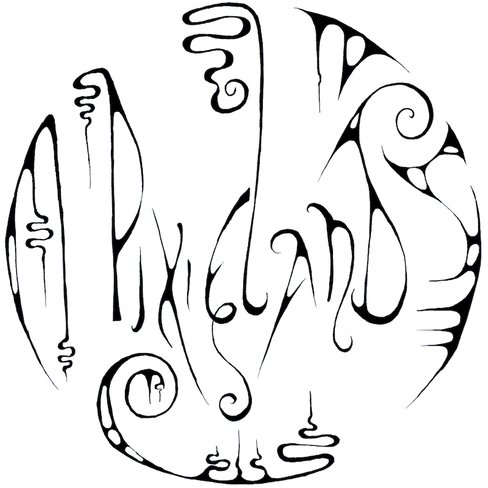